Arturia is an electronics company founded in 1999 and based in Grenoble, France. The company designs and manufactures electronic musical instruments, including software synthesizers, drum machines, analog synthesizers, MIDI controllers, sequencers, and mobile apps.[1

Arturia was founded in 1999 in Grenoble by INPG engineers Frédéric Brun and Gilles Pommereuil to create affordable software synthesizers. The first product they developed was Storm, a virtual instrument workstation.[2] The close emulation of classic analog synthesizers helped the company gain popularity in its market.[3] In order to create sounds with minimal digital artifacts, Brun and Pommereuil developed new software algorithms to eliminate these issues.[4]

In 2003, using the algorithms they had developed, Arturia worked with Robert Moog to create the Modular V softsynth. The Modular V uses Arturia's True Analog Emulation (TAE) in an attempt to faithfully reproduce the oscillators, filters, and other modules from the Moog 3C and Moog 55.[4][5] Following these releases, Arturia continued to develop software emulations of well known synthesizers, including the ARP 2600, Roland Jupiter-8, Minimoog, and Sequential Circuits Prophet-5.

In 2007, Arturia combined sounds from several of their softsynth titles into Analog Factory, which offered 2000 preset synthesizer patches,[6] offering this the following year as Analog Experience, a hybrid system which combined the software with a MIDI keyboard controller specifically designed to play and control it.[7]

Arturia entered the hardware synthesizer market in 2012 with the MiniBrute, a vintage-style 25-key monophonic analog synthesizer with one voltage controlled oscillator, two low-frequency oscillators, and a multimode Steiner-Parker filter.[8] The synthesizer was introduced at the 2012 NAMM Show.[9] Despite pre-production uncertainty about sales, the MiniBrute sold well due to its low price point and expressive sound.[10] In the following year, Arturia announced their next hardware synthesizer, the MicroBrute, a smaller and less expensive version of the MiniBrute with minikeys, a patch bank, and a sequencer.[11] Both synthesizers received critical acclaim.[10] In January, 2018, they introduced MiniBrute 2. This semi-modular analog synth includes its own tiny patch bay that connects to Eurorack modular gear.[12] They also introduced the MicroBrute 2S which swaps a traditional keyboard for performance pads and a sequencer, more powerful than the MiniBrute 2, that can be recorded in real time.[13] 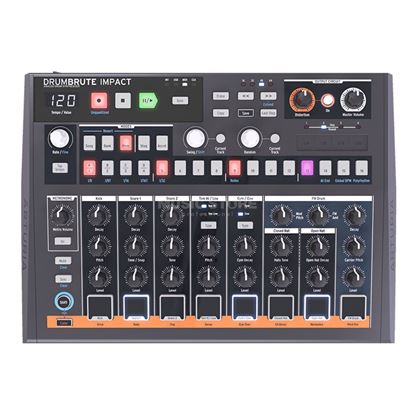 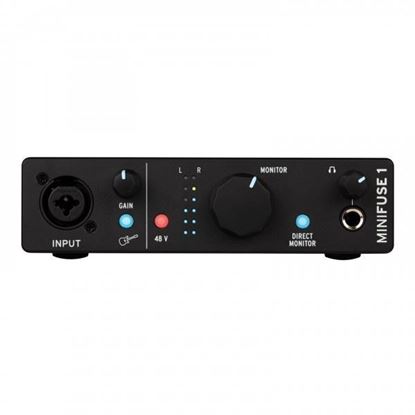 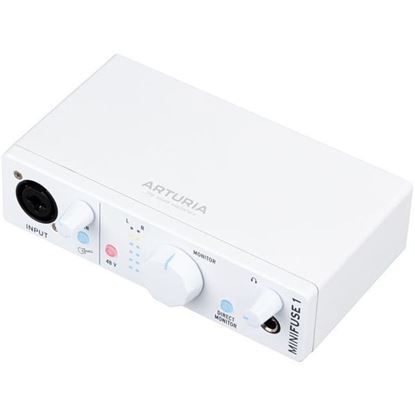 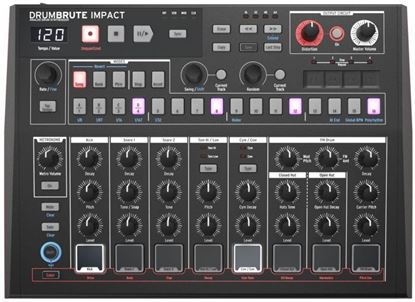 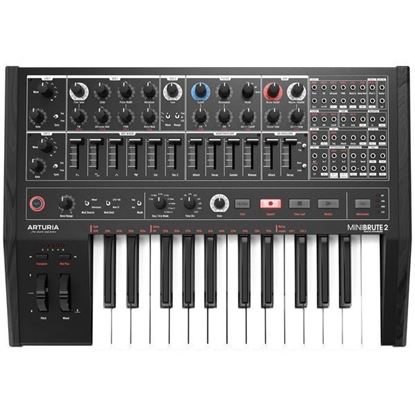 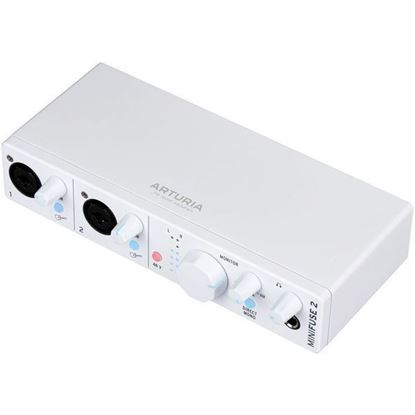 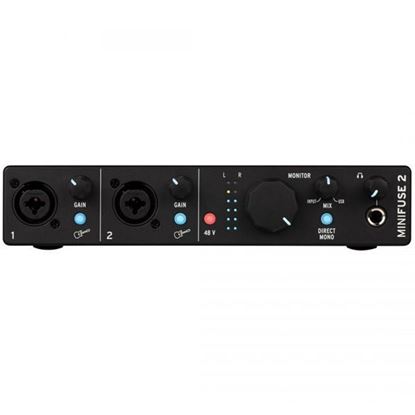 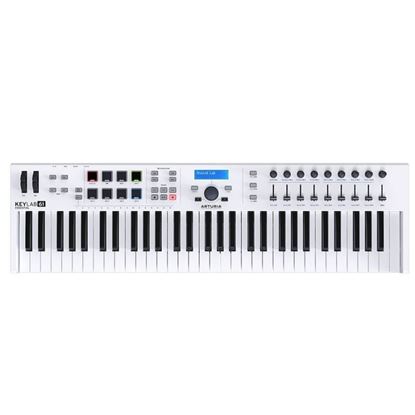 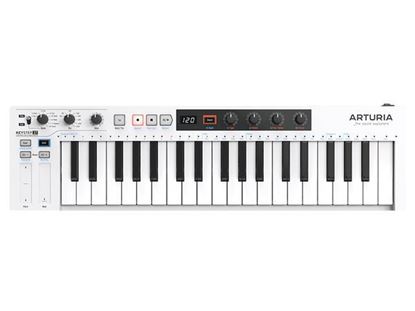